Albert camus once wrote:  „There is no freedom without mutual understanding“

For me this sentence reflects in an ideal way the interaction within the field of jazz. If we understand each other in a better way, everything is possible! Then the way is open for jazzmusicians to create those incredible moments of intensity which lead to the astonishment about the quality of the collective interaction.

With the CD „Kaleidoscope Freedom“ a livelong dream came true. A concept-CD with my very own compositions which bear reference to important stations of my life and which supposed to be statements for freedom and our responsibility for human values. 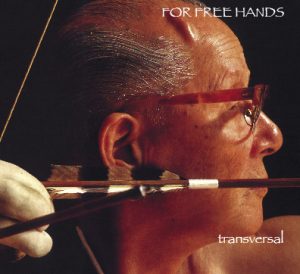 “FOR FREE HANDS – TRANSVERSAL: … Andreas Brunn constantly moves between musical borders and styles- between avantgarde jazz, balkan folk, rock, pop, and classical skill, mostly played on the 7-string, though also on the electric guitar, in order to use as many influences as possible. All the musicians in FFH are absolute rhythm experts. You only have to hear “Magic Friday”, (meaning Friday the 13th): you can see exactly how the guitar metaphorically spells out ‘transversal’ in the 13/16 bars. The balkan influence can nearly always be felt and is even more fascainating with the jazz thrown into the mix. Therein lies the key to FFH’s music: they are determined to keep to the roots of modern jazz whilst at the same time experimenting with free jazz, in an entertaining and musically serious way. (Alexander Schmitz, Jazzpodium 05/2007) 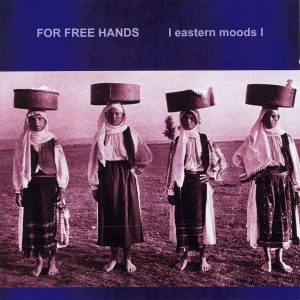 “For those, who are tempted to associate the title ‘Eastern Moods’ with dancing dervishes, at first glance, the rather unwieldy but nevertheless lyrical tunes of the opener, which carry on for minutes only to explode finally into fireworks of rhythms, might be quite a surprise.
Even in the second track, composed by drummer Maurice de Martin, the music shows no sign of hectic and avoids the use of Balkan music stereotypes.
In the song “Dracula’s Breakfast”, Fusion Jazz meets eastern-style beats, a fascinating rendezvous, which might in some parts reach the limits of some western listeners’ sense of harmony.
In the following track, Brunn & Co. direct their attention to a McLaughin composition, only to immerse finally in the nested rhythms of traditional Bulgarian music. …
… Surely, no one would think of calling the songs presented herein “easy to digest”, but the austere charm they spray, the great variety of ideas and structures, they exhibit and the remarkable competence of the musicians, which is permanently audible during the entire performance, ensures that this musical fusion will continue to be up-to-date for a considerably long time.
(Michael Lohr) 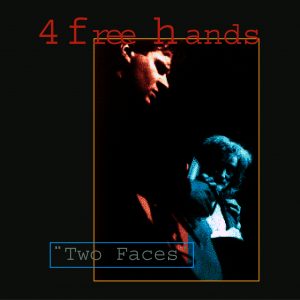 “The thing is, that Hartmann and Brunn (plus drummer Ned Irving) are a bunch of guys who really have found each other, their music sticks it’s nose into every corner and despite lucrative complexities it’s still damn good fun to listen to. From the compartmented fusion of the opening number to the balanced game playing accomplishments arrived at over the dramatic clinches the two “Boy-stringed-Wonders” strummed. Between their modern dissonant and earthy groves (“Draculas Breakfast”) and hits like “Gypsy Miles” they’ve managed to build bridges tainted with Ska, Gypsy music and, of course, Miles Davies. With a little irony of style, these guys could end up squaring the circle.” (Akustik Gitarre 4/99) 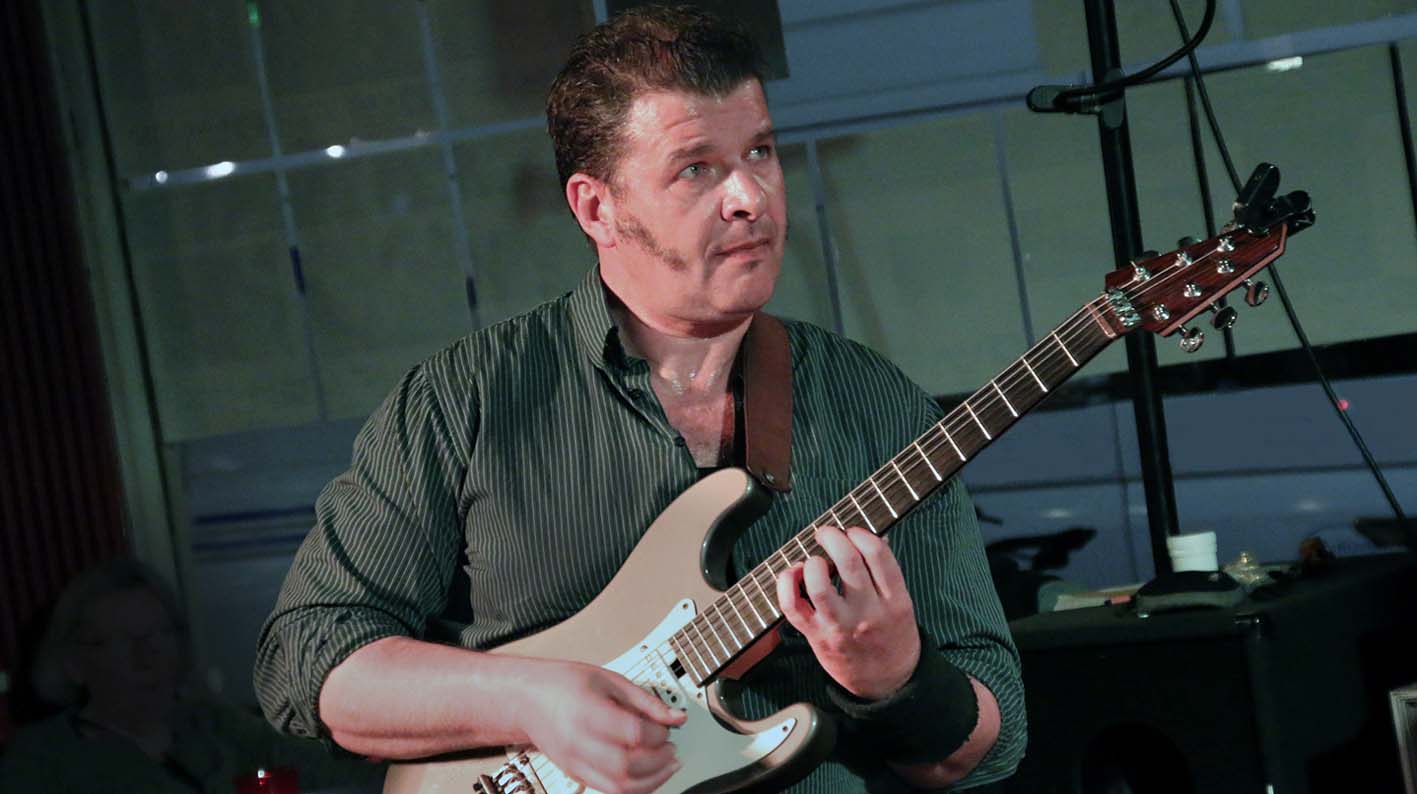